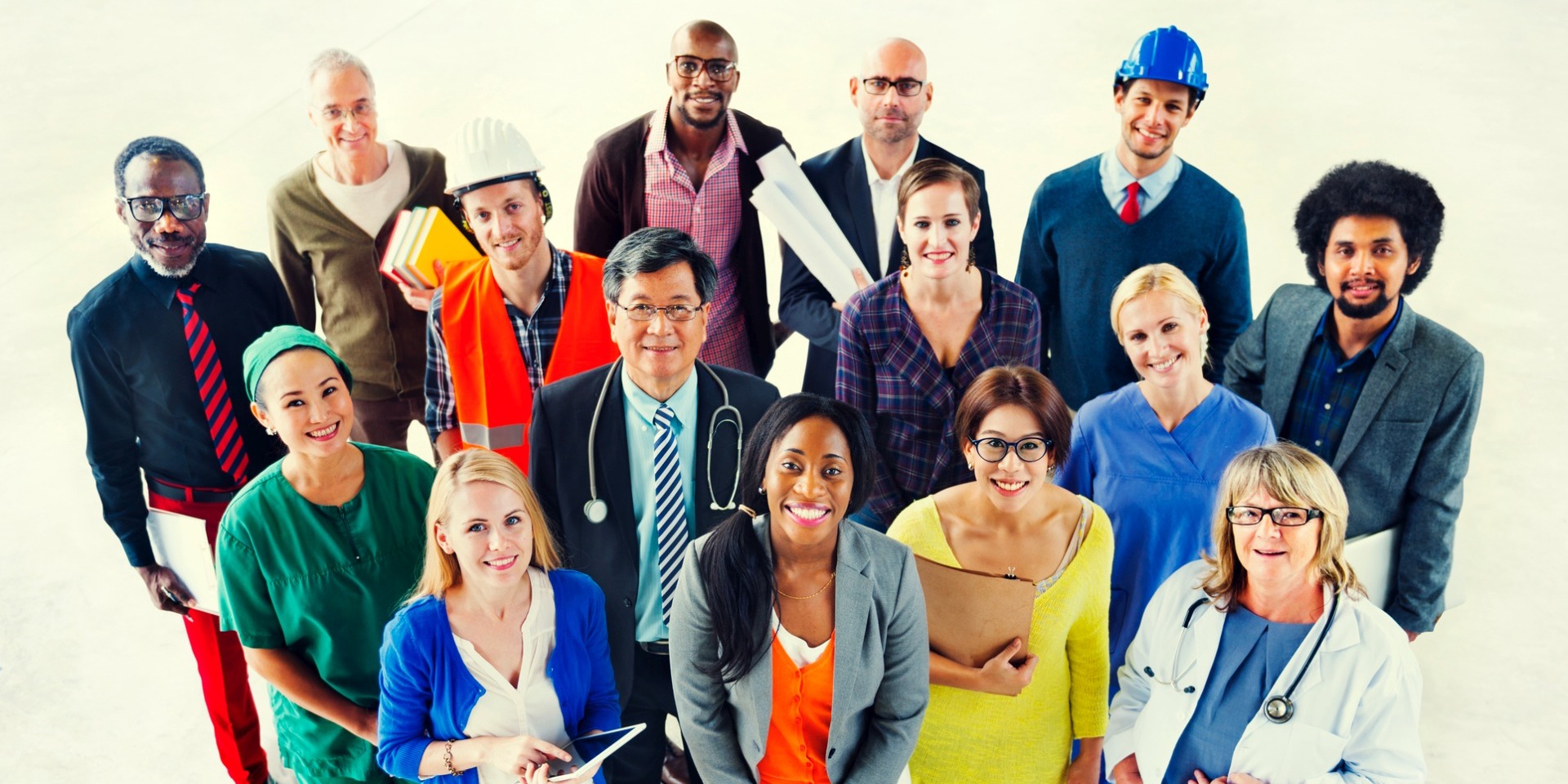 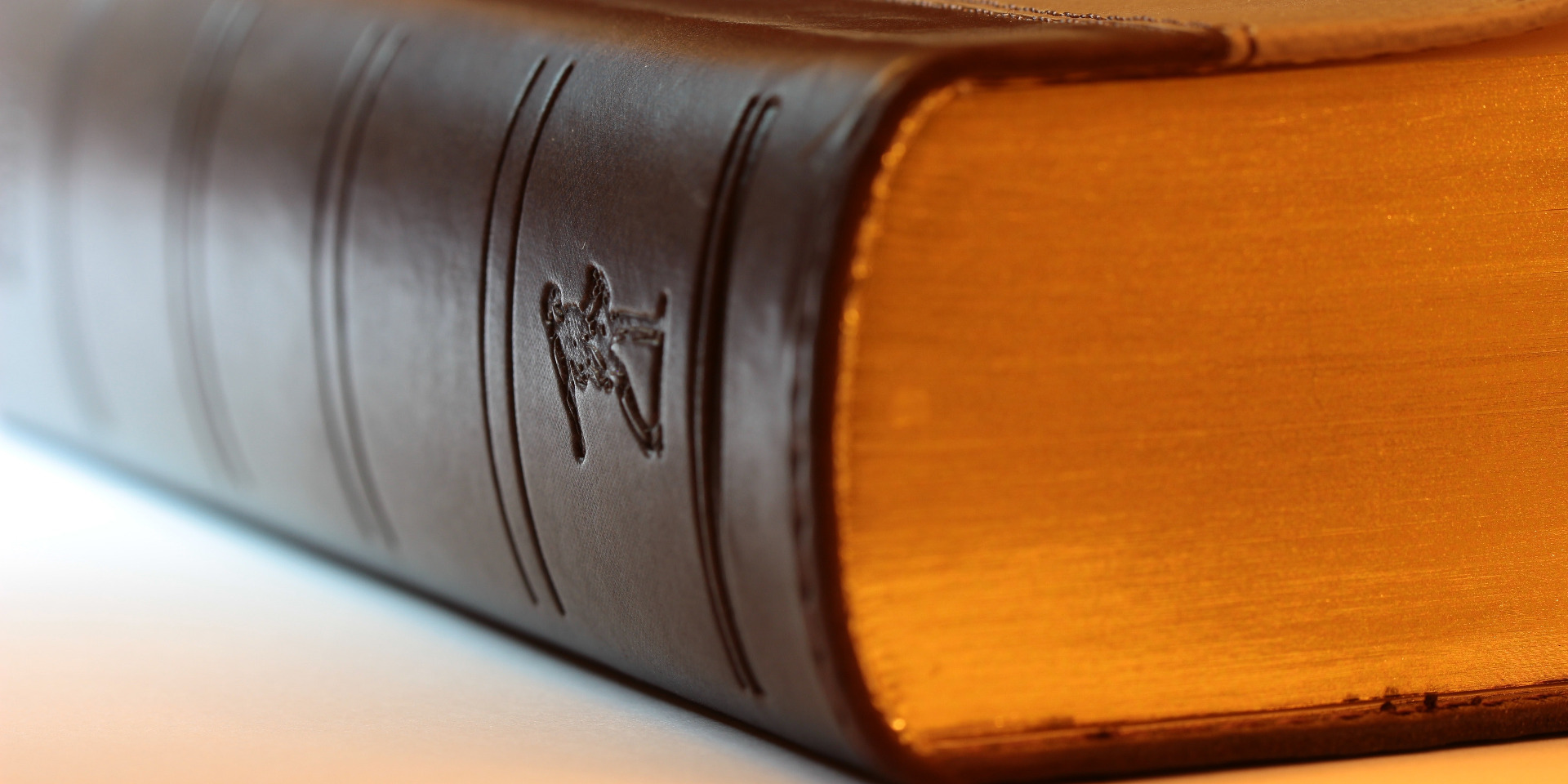 Posted on 22nd November 2018 at 12:55
The Ministry of Justice published figures on 8th March 2018 that single claims lodged at employment tribunals increased by a remarkable 90% between October to December 2017 compared to the same quarter in 2016.
Claims have increased due to a change last year by the Supreme Court who abolished tribunal fees. The reasoning behind this decision was that tribunal fees meant many people were not getting access to fair justice because the fees were a barrier, especially those on low incomes.
Anyone considering an employment tribunal claim must in the first instance speak to ACAS.
ACAS will try and resolve case, acting as an intermediary between employee and employer and this can often result in a satisfactory resolution. ACAS claims to settle around 92% of disagreements between staff and their employers.
According to ACAS the most common categories of dispute were discipline, dismissal and grievances; contracts; and wages and the national minimum wage.
But what if you are a company who has been unable to resolve a dispute and have now received an employment tribunal claim? The first thing to do is act quickly. This is very important to avoid unnecessary costs.
Allocate someone within the business to deal with the claim and respond to the paperwork within the deadlines.
Our advice is always to seek legal advice and we can work with you alongside an employment lawyer to look at the case and do a full review.
It is important to carefully look at the claim and focus on the allegations being made and do a proper investigation.
An employment tribunal is an independent judicial body and its purpose is to resolve disputes according to employment law. They will listen to both the employer and employee before making a decision.
Tribunals should be avoided as they are not a fast process and can be very time consuming. The average time is around 27 weeks and depending on the complexity it could be up to a year. It can also be very stressful for all involved.
It is important to get legal advice relating to the success of the case and you may have to pay compensation of reinstate the claimant if you lose the case.
The best advice we can give you is to avoid things ever getting to this point. This means have clear contracts with your staff, clear disciplinary procedures, staff handbook and ensure you are compliant with the latest HR and employment laws.
We do a business health check on your company and are happy to advise you on the areas you need support and guidance.
Preventing disputes is much better than dealing with them!
Tagged as: employment tribunals
Share this post: